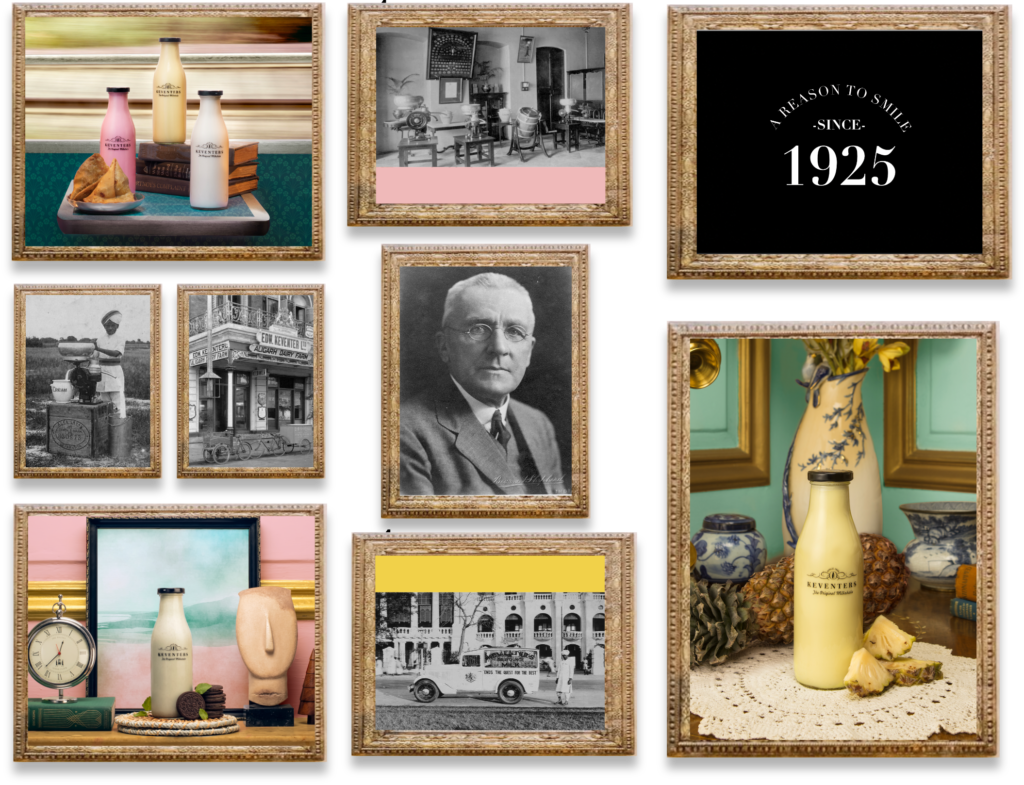 What’s in a name? Sometimes, everything. Such is definitely the case when it comes to Keventers- a name that elicits memories of a lovely childhood, spent drinking cold milkshakes under the scorching sun.

And for those of us who are not familiar with Keventers, it is quite simply one of our first ever ‘Made in India’ brands. While the tagline says since 1925, the story is much older. In 1889, Edward Keventer, a Swedish dairy entrepreneur and technologist made his way to India to pave his way and create a brand. In 1894, he took over the Aligarh Dairy Farm and started creating milk and milk products like cheese and butter. It was a natural fit since we are a largely milk loving nation.

And so, in 1925, Edward Keventer’s success was formalized, and the brand was officially born. Soon, Keventers was springing up in new locations like Delhi, Aligarh, Calcutta, and Darjeeling, making the same great products and cementing its status as one of India’s leading dairy brands.

Over the years, Keventers became massively popular for its fresh dairy products like milk, butter, cheese, and other items- the brand is also credited for coming up with the unique design for the Cassata ice cream which is a favourite among Indians to this day. The business gradually expanded to other cities in North and East India and the legacy continued.

In the midst of the freedom movement, even Keventers saw a shift in ownership. Edward Keventer had passed on, and his nephew sold the brand to Ramkrishna Dalmia, one of the leading industrialists at the time. The brand went through a slight deviation from the norm, supplying milk powder to the Indian army during the 60s. There were still many stockists, delivering the beloved milkshakes and dairy products Indians had become so used to.

The next decade was a difficult one. Chanakyapuri was to be turned into a diplomatic enclave, and the Keventers plant was one of the many land acquisitions of the area. The giant brand was now in a period of dormancy, with nary a milkshake to be seen apart from the lone stockist in Connaught Place, who continued to serve up the cold coffees that are synonymous with Keventers.

In 2015, Ramkrishna Dalmia’s grandson Agastya Dalmia and his long-time friend, Aman Arora, decided to revive the Keventers brand, albeit in a new shape and form. Times were different, but the legacy would remain. Keventers had a new bottle, they had a new look, but the recipes would celebrate the past. The flagship outlet started in Select Citywalk in New Delhi, and suddenly, everyone and their grandparents took a trip down memory lane. It was a hit!

The duo was joined by restaurateur Sohrab Sitaram, who provided direction and mentorship to Agastya & Aman.

Since then, the brand has popped up all over the country, encouraged by the love of the people, and having a trusted name in the market. In 2017, Keventers went international, with outlets in Dubai and Kenya.

Today, the brand has over 250 outlets, peppered across the map, and it has no plans of slowing down.